The Goldsmiths’ Company is one of the Twelve Great Livery Companies of the City of London, with its roots in the trade guilds of the Middle Ages. The Goldsmiths’ Company has been present on this site since 1339. Little is known of the first Hall but the second one was erected in 1634-6 and restored after the Great Fire of 1666. It lasted for almost two centuries, being eventually demolished in the late 1820’s. The present Hall is the third one on the site. It was designed by Philip Hardwick, and today still remains much as he realised it, although there have been changes to the decorative schemes and the use of rooms.

Today the Company operates the London Assay Office, which hallmarks precious metal articles – a skill dating back some 700 years. The Hall narrowly escaped complete destruction when in 1941 a bomb exploded inside the south-west corner. Faithfully restored on the exterior after the War and internally modified, it retains much of the charm of an urban palazzo.

The Livery Hall is lit be six exquisite chandeliers. One of the chandeliers is suspended in the centre and is surrounded by four others, with a sixth, smaller chandelier sited over an impressive display stage. There are multiple circuits of incandescent light sources within each of the chandeliers; including special carbon
lamps for extra colour effect. Additional supplementary spot lighting and halogen strip lighting is also installed and controlled as part of the control regime.

The clients requirement was for avery flexible lighting management system that would provide a number of preset scenes from “bright conference” to “candle speech” and also allow the lighting levels to be adjusted to meet specific requirements for individual events and functions. Clearly, disturbance to the unique interior decoration had to be kept to a minimum during the installation process.

Ease of use and seamless operation is also an important factor, especially as the lighting scene is sometimes changed a number of times during an event or function.

Equipment & Installation
The system design was realised in close cooperation with Camlar and the Lighting Consultant Bsec Design of Tring, Hertfordshire

Three Helvar control positions are provided. In the Livery Hall, a touch-screen with advanced programming functions is located on the Minstrels Gallery as part of the light and sound control desk. Also an attractive custom manufactured antique bronze control plate with Helvar Keypads has been fitted in the original switch location adjacent to one of the main entrance doors.

The Stairwell and Entrance are all controlled from a single control plate in the entrance hall, which was also custom built to match the size and finish of the
original.

A particular requirement, was met by the electrical contractor and routes were chosen to avoid any visible cables. This, coupled with the obvious restriction that the magnificent interior finishes were not damaged or disturbed during the installation, often resulted in long cable routes.

The lighting equipment supplied is a Helvar Dali and SDim based dimming system including Dali Lighting routers made by Helvar, which allows for easy commissioning and set-up. 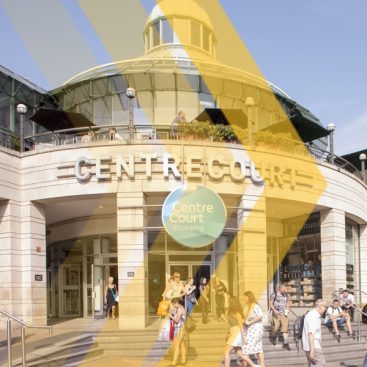 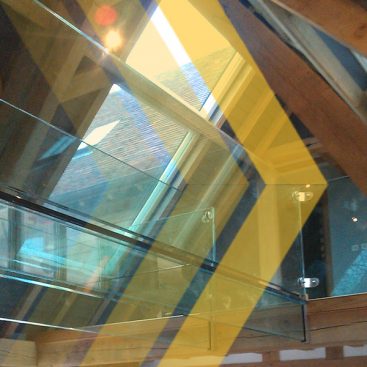 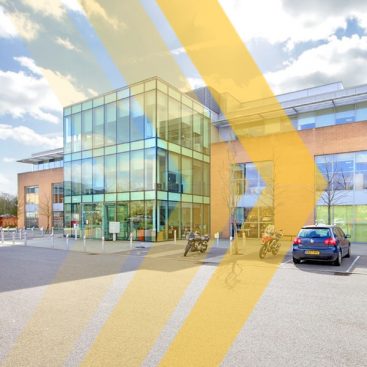